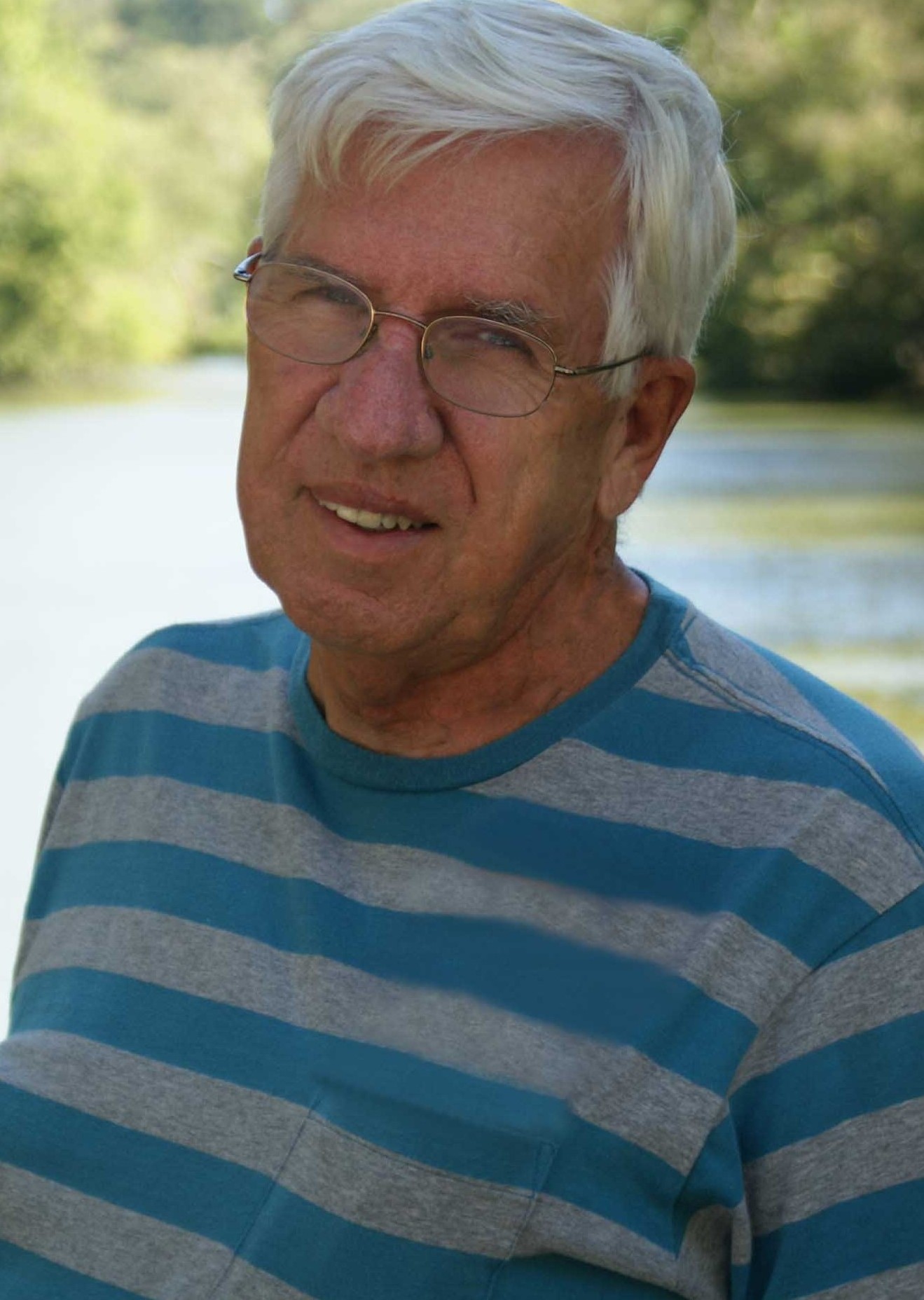 William F. “Bill” Terry, 81, of Corbin, Kentucky, passed away on Thursday, October 22, 2020. He was born to the late Fred Terry and Edith Barton Terry on September 30, 1939. Bill was a member of West Corbin Christian Church and served in the U.S. Army. He retired after many years as a plant manager at Elicon and PDF. He was well known as a piano player and singer who toured with gospel quartets, and performed at many churches, weddings, and funerals.

In addition to his father and mother, he was preceded in death by his parents-in-law, Hazel and Ellis Brewer.

A Celebration of Life will be held at 2:00 P.M. Sunday, October 25, 2020, in the Hart Funeral Home Chapel with Eddie Hammond and Bobby Joe Eaton officiating. Burial will follow at Worley Cemetery with Aaron, Alex, Jason, Dalton, Derek, and Justin Terry and Stephen Lawson serving as pallbearers and Elijah Lawson, Maximus Lawson, and Benjamin Terry as honorary pallbearers.  Military honors will be conducted by the D.A.V. Post 158.