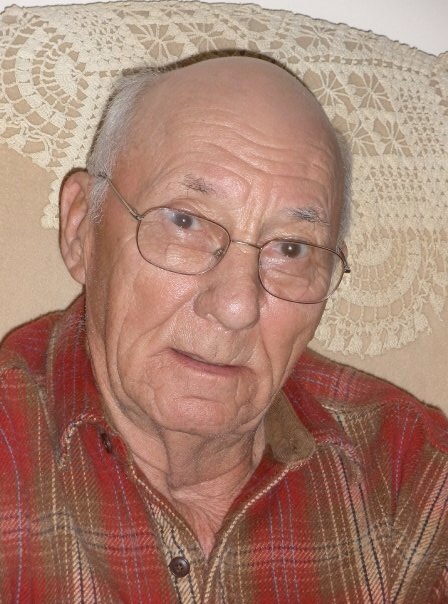 He was also preceded in death by his father-in-law and mother-in-law, Martin R. Stevens and Henrietta C. Stevens.