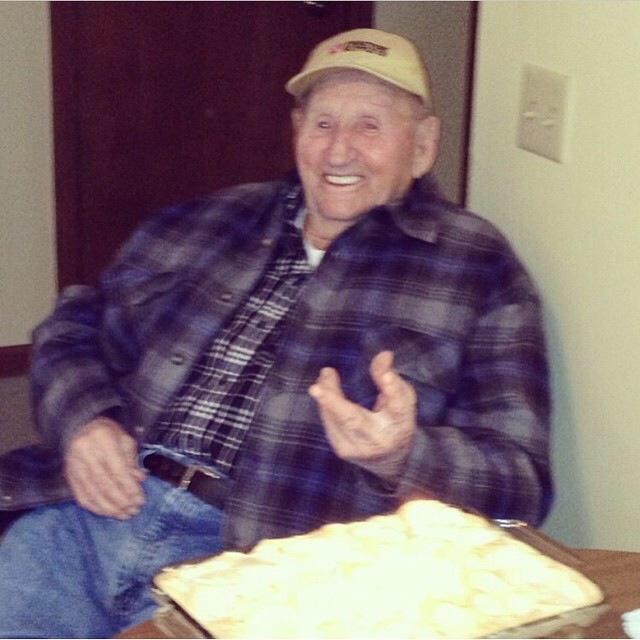 William Lumer Smith, 96, of Corbin passed away Thursday, January 8, 2015, at The Heritage.  He was a member of Greenland Baptist Church.  Also a member of the Whitley County Saddle Club, he enjoyed farming and animals, especially horses.

Born in Whitley County on March 14, 1918, he was the son of the late Minnie Flora Smith and William Frank Smith.

The family will receive friends from 6 – 8 P.M. Sunday at Hart Funeral Home, Inc., located at 1011 Master Street in Corbin.