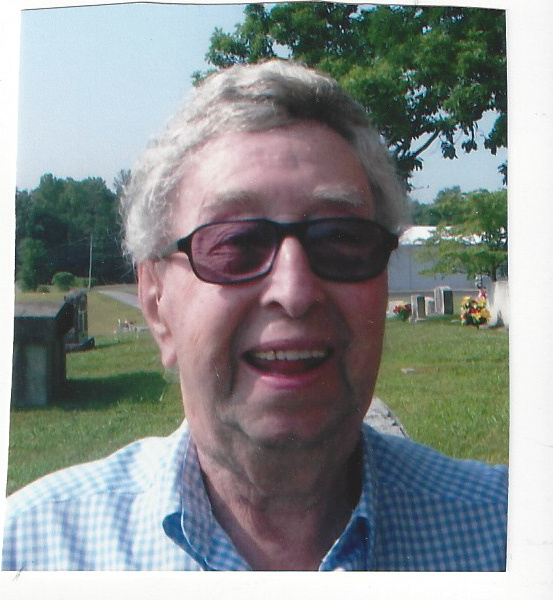 William Paris “Bill” Sullivan, 90, of Corbin passed away Friday, November 20, 2015, at Christian Health Center in Corbin.  Born January 16, 1925, in Corbin, he was the son of the late Elza Sullivan and Myrtle Ellison Sullivan.

He was a Veteran of World War II, serving in the Navy in the Pacific Theatre.  He was a faithful member of Parkway Church of God.

In addition to his father and mother, he was preceded in death by his wife, Flossie Bolton Sullivan and one brother, Martin “Bud” Sullivan.

Bill leaves behind a host of loving family including one sister, Syble Walker of North Carolina; one nephew, Bill Walker of North Carolina; four nieces: Pat (Wade) Carr of Corbin, Suzy (Sam) Harmon of Georgia, Linda (Fred) Fieldman of Ohio, and Jeannette (Mike) Zook of West Virginia, as well as many grand and great grand nieces and nephews.  He will also be missed by his cousins, his special neighbor Ron, and his church family at Parkway Church of God.

Burial will follow in McFarland Cemetery in Corbin with military rites by the D.A.V. Chapter 158.

The family will receive friends from 1:00 P.M. until the funeral hour at 2:30 P.M. Sunday at Hart Funeral Home, Inc., located at 1011 Master Street in Corbin.