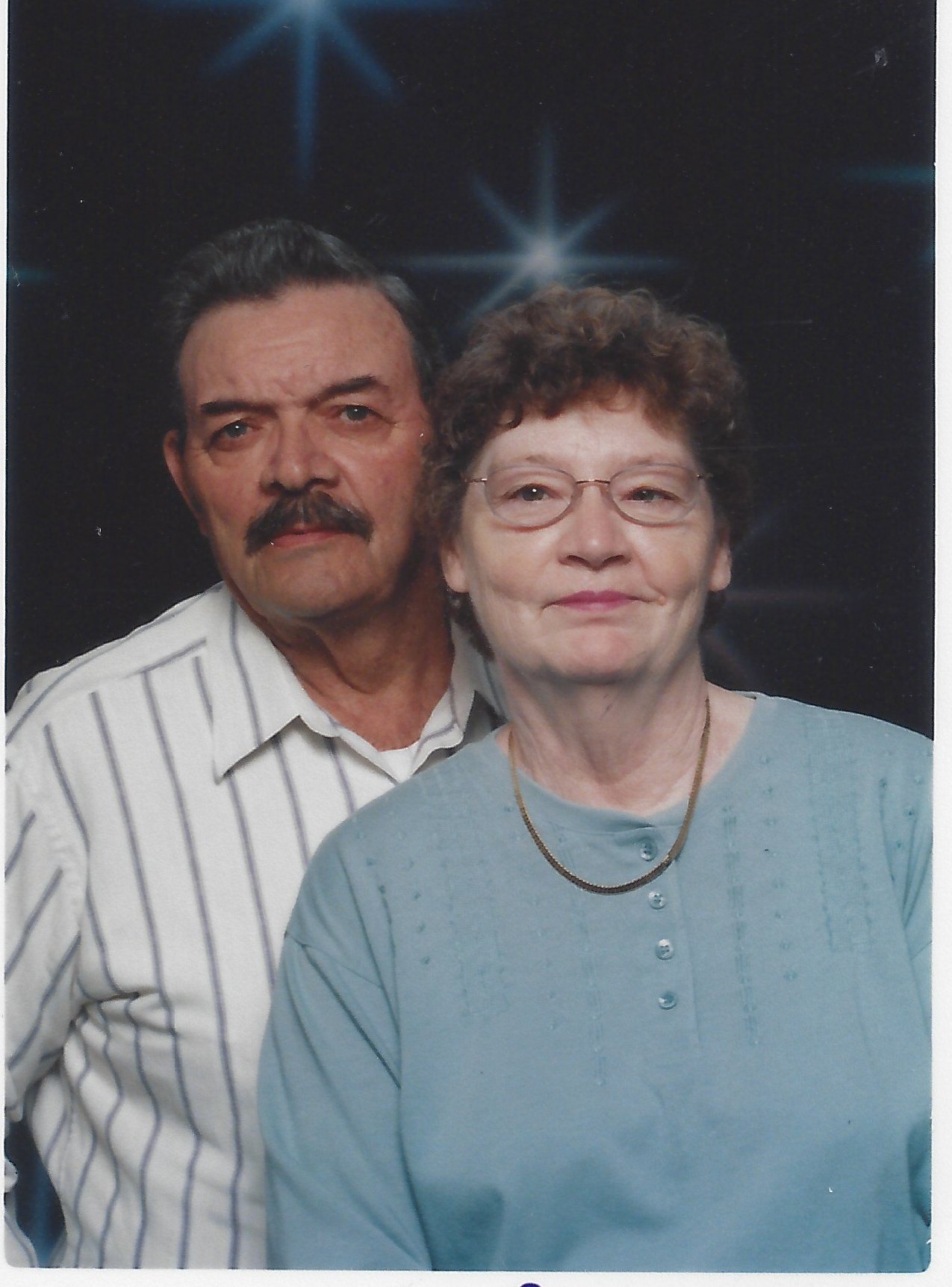 Wilma Jean Burnette, 73, of Gray passed away on Thursday, June 25, 2014, at home, surrounded by her loving husband, children, and grandchildren.  She was a member of Keck Baptist Church.

Born September 7, 1940, in Gray, she was the daughter of the late Jacob “Jake” and Kitty Elizabeth “Lizzy” Rollins Rucker.  Married on August 24, 1960, to John Henry Burnette, she and her husband shared nearly 54 years and were blessed with six children, all who survive.  A very loving, gentle, and caring woman, she devoted her life to her husband, children, grandchildren, and great-grandchildren. She also immensely enjoyed gardening, sewing, and crafts.

The family of Wilma Jean Burnette will receive friends from 6 – 9 P.M. Friday at Hart Funeral Home, Inc., located at 1011 Master Street in Corbin.