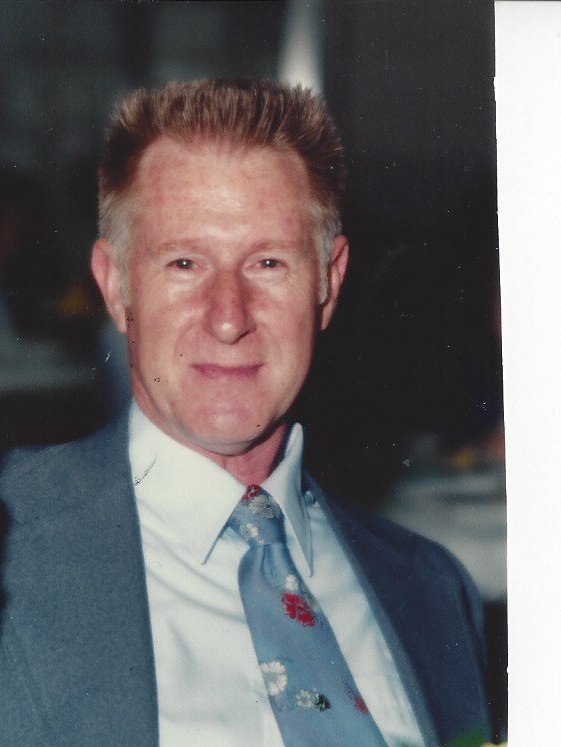 Joe was a member of Oak Grove Baptist Church.  Over the years, he developed an interest in woodwork and spent a lot of time making various items.  Ironically, he did not play a musical instrument, although he wished he could, but he was able to skillfully carve mandolins and fiddles.  He also enjoyed making knives.

In addition to his father and mother, Joe was preceded in death by an infant brother, Wayne Walters; brother, Johnny Walters; and brother, Bobby Walters.

Funeral services will be held at 11:00 A.M. Tuesday, October 26, 2021, in the Hart Funeral Home Chapel with Vernon Morris and Andy Cornn officiating.  Burial will follow in Campbell Cemetery at Woodbine.  Nephews will serve as pallbearers.