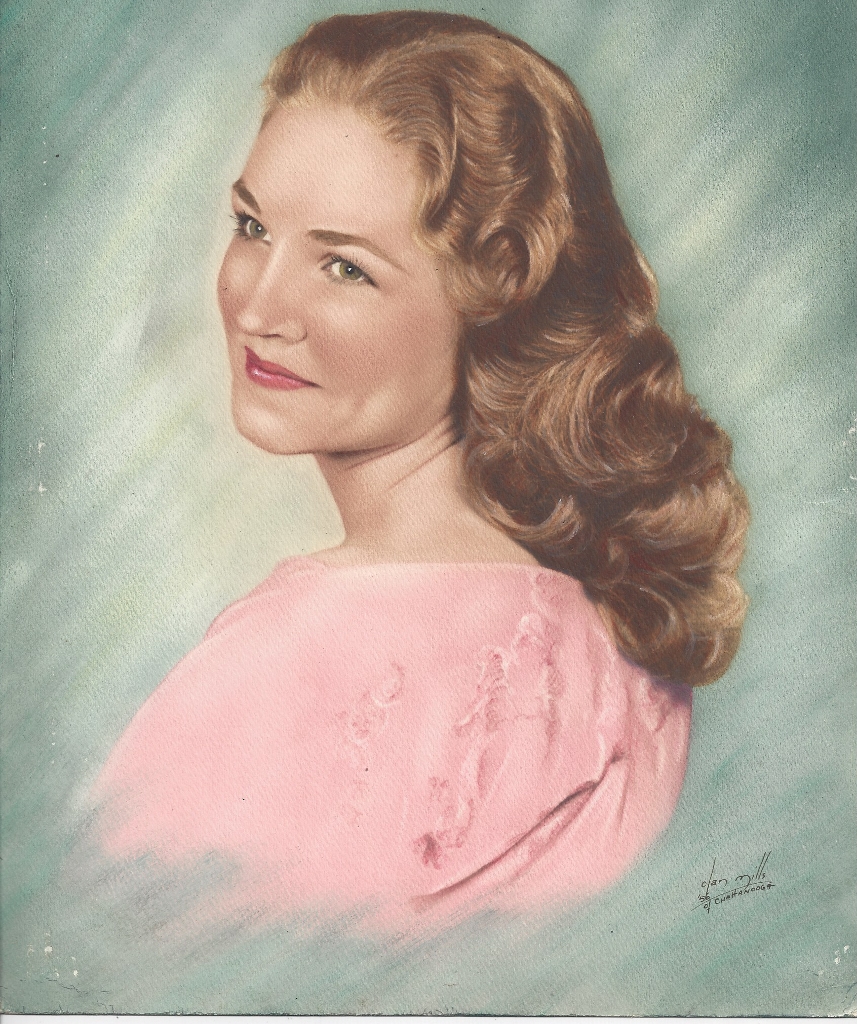 Carolyn Hopper, 83, of Corbin passed away Friday, September 2, 2016, at The Heritage. She was a member of the Church of God.

Born June 21, 1933, in Corbin, she was the daughter of the late Bert and Flossie Ford. In addition to her father and mother, she was preceded in death by her husband of 63 years, Orville Jackson “Jack” Hopper, and 10 siblings.

The family will receive friends from 4:00 P.M. until the funeral hour at 6:00 P.M. Tuesday at Hart Funeral Home, Inc., located at 1011 Master Street in Corbin.

The family extends a special thank you to the staff of The Heritage and to Dr. Kelvin Perry for their compassionate care.

In lieu of flowers, contributions may be made to the ministries of Central Baptist Church.