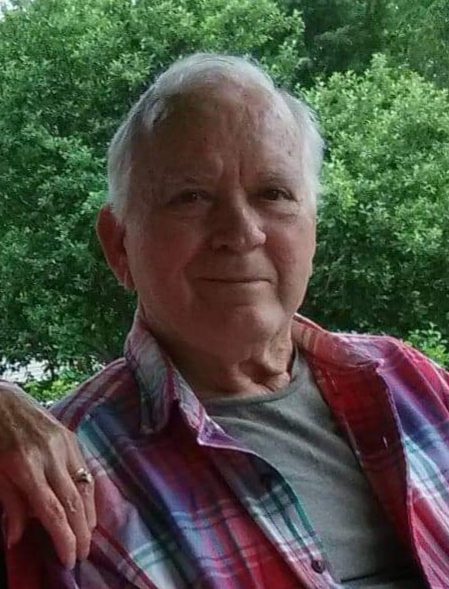 David was a member of East London Holiness Church and was also affiliated with Grassey Branch Pentecostal Church. He loved the Lord and used his talents as a singer and musician to tell others about Him. In addition, he thoroughly enjoyed fishing and hunting, especially for coons and squirrels. He was also a cattle farmer and loved dogs, in particular, hunting dogs.

In addition to his father and mother, David was preceded in death by his sister, Virginia Lee Whitehead; brother, Fred Morgan; brother, Cornelius Morgan; and son-in-law, Joe Salyers.