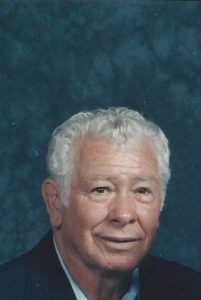 He was a member of 20th Street Baptist Church in Corbin. He also was a United States Air Force veteran. Over the years his adventurous nature was evidenced in many ways, especially by his sky diving, boxing, motor cycle riding, and horseback riding.

In addition to his father and mother, he was preceded in death by two brothers and one sister.