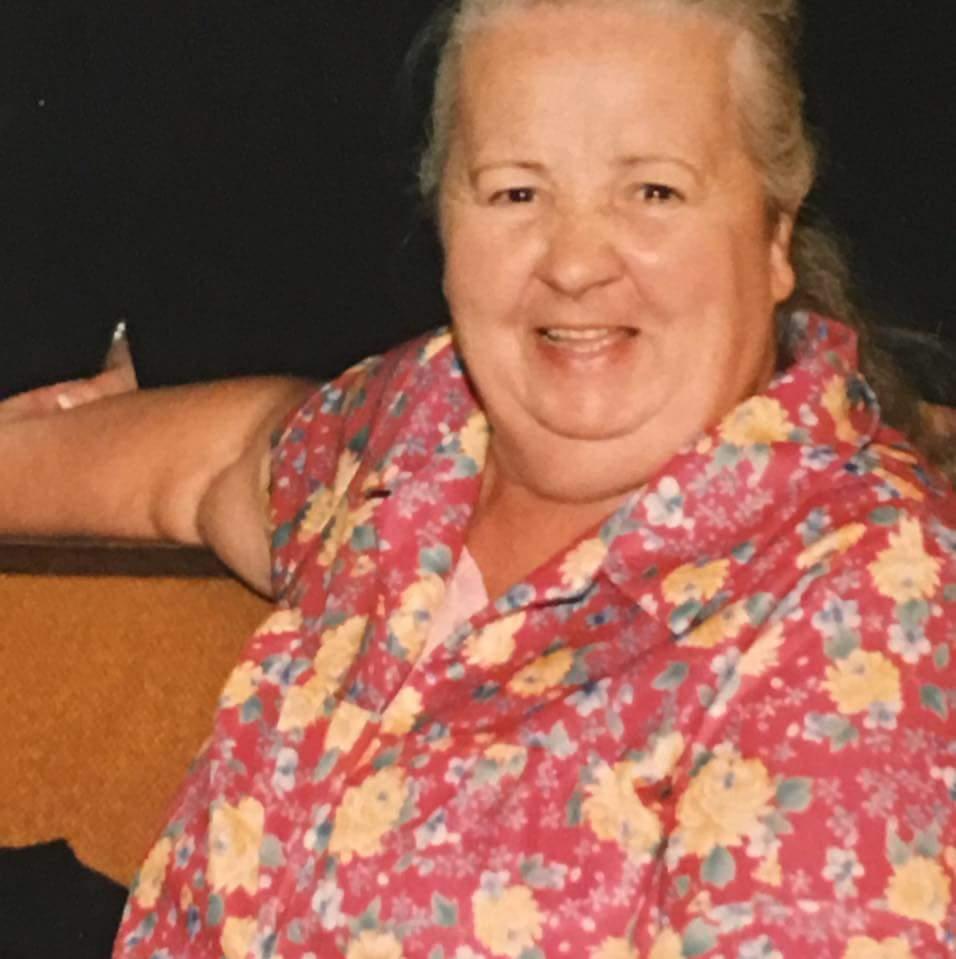 Evelyn Felts, 78, of Corbin passed away Saturday, August 27, 2016, at Continue Care Hospital.  Born December 6, 1937, she was the daughter of the late Crissie and Mary Colene Kassow.

In addition to her father and mother, she was preceded in death by her husband, Troman Felts and a grandson, Chase Felts.

Funeral services will be private.

To honor her memory, contributions may be made to the American Cancer Society