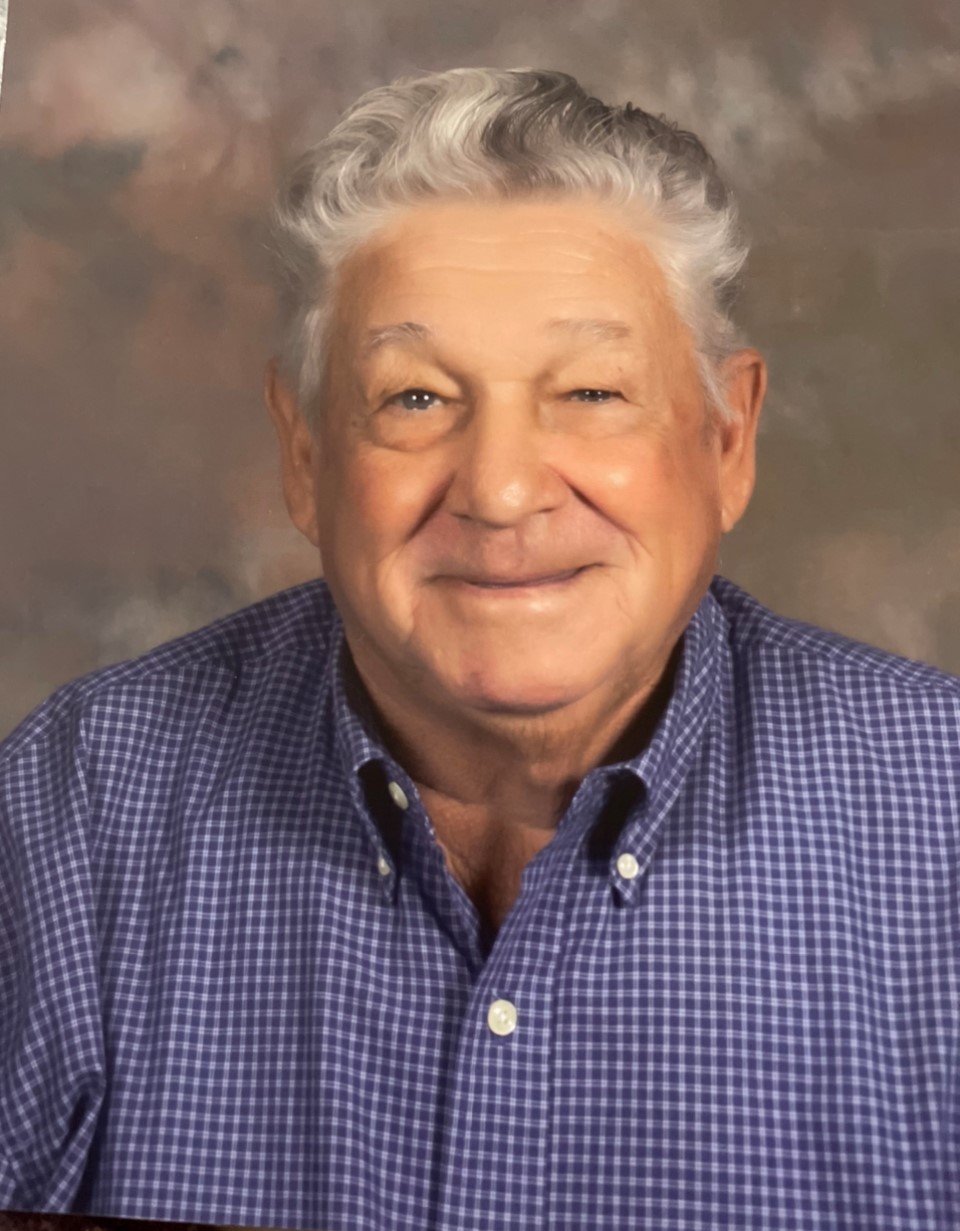 On March 23, 1963, he united in marriage to Elizabeth Rice, and to this union two children were born.

Frank and his wife of 57 years made their home in Knox County, Kentucky. Their home was always open and welcoming to anyone who stopped by for a visit.

He enjoyed farming and tending to God’s green earth. He especially enjoyed raising cattle and mowing and raking hay. He loved to raise a big garden and wanted to share the harvest with all of his family and friends whom he cherished.

Frank worked at National Standard Company as a wire respooler and a forklift driver until his retirement in 1998. Frank was a devoted member of Keck Baptist Church.

Frank is also survived by a host of nieces, nephews, other relatives, and friends to mourn his passing. Frank was dearly loved and will be missed by all who knew him.