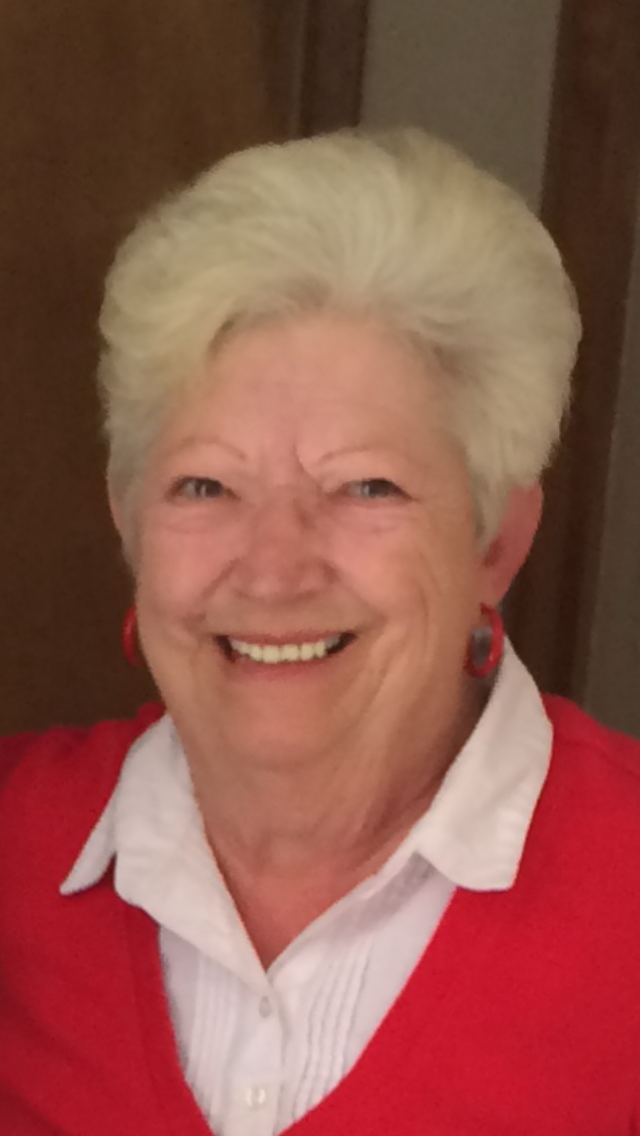 She attended Faithway Pentecostal Church.  Spending time with her grandchildren was one of her greatest joys.

Born December 5, 1949, in Hyden, she was the daughter of the late George Washington Luster and Dellia Sullivan Luster.

Funeral services will be held at 4 P.M. Friday, October 10, 2014, in the Hart Funeral Home Chapel with Bro. Herschel Walker officiating.  Visitation will be from 2 – 4 P.M.