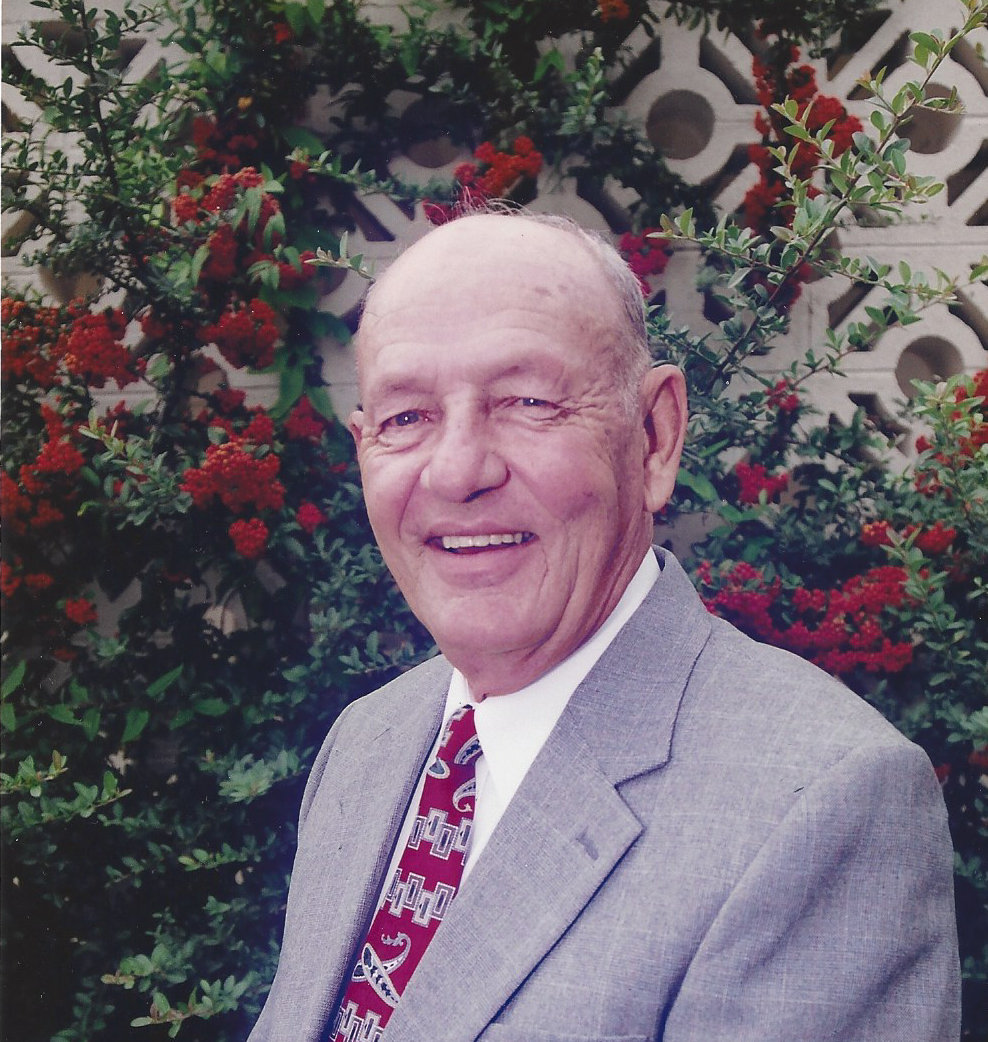 James A. “Jim” Cobb, 79, of Corbin passed away Tuesday, August 5, 2014, at Knox County Hospital.  He was a member of First Baptist Church and served as Deacon Emeritus.  He was a veteran of the United Army and was retired from CSX Railroad.

Born April 15, 1935, in Keavy, he was the son of the late Andrew and Maude Cobb.  In addition to his parents, he was preceded in death by six siblings: Mahala Johnson, Maggie Thomas, Russell Cobb, Bill Cobb, Rosetta Bowers, and John Cobb.

Survivors include his loving wife of 55 years, Fredina Cobb; two daughters: Beckie Broerman and husband Eric of Knoxville, TN, and Jennifer Steely and husband Dan of Knoxville, TN; two grandchildren: Jackson Steely and Grace Steely; one sister: Jeanette Pennington of Dayton, OH; several nieces and nephews, as well as other relatives and numerous friends to mourn his passing.

Funeral services will be held at 4:00 P.M. Friday, August 8, 2014, in the Hart Funeral Home Chapel with Rev. Bobby Joe Eaton officiating.  Burial will follow in Resthaven Cemetery with family and friends serving as pallbearers.  Military rites will be conducted by the D.A.V. Chapter 158.

In lieu of flowers, the family requests memorial contributions to First Baptist Church in Corbin, KY.