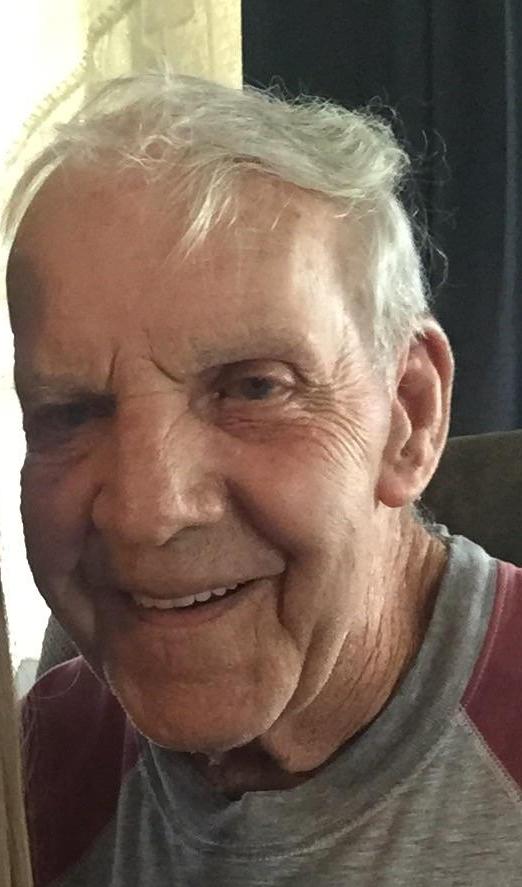 In addition to his father and mother, he was preceded in death by a sister, Rita Bozzoe and a brother, Wayne Messer.