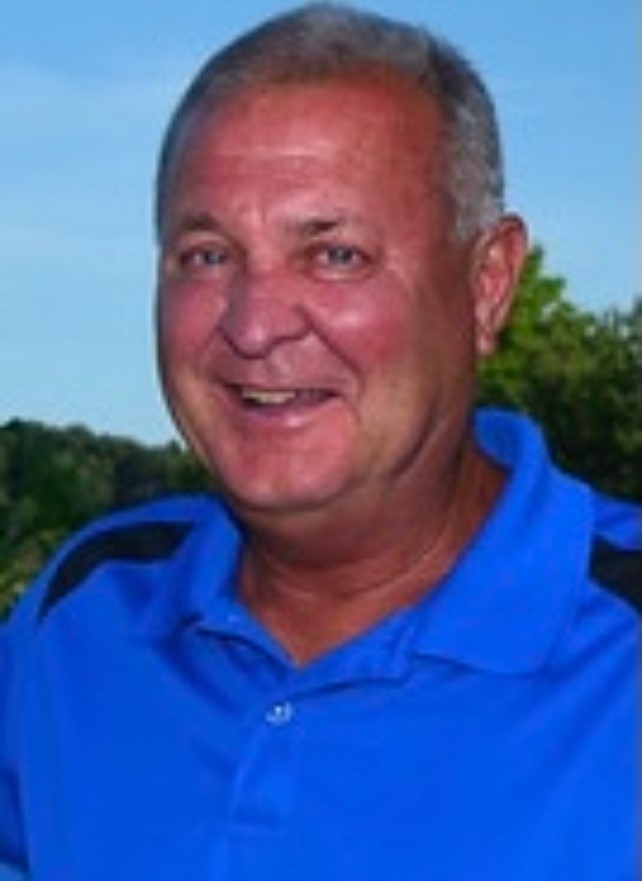 James Michael McNeil, 63, of Corbin passed away Wednesday, September 15, 2021, at Baptist Health Corbin.  Born November 20, 1957, in Corbin, Kentucky, he was the son of the late James Eldon McNeil and Margaret McNeil.

A loving husband, father, grandfather, brother, and uncle, Mike was devoted to his family and to his work as co-owner of McNeil Contracting and Holder Garage Door.  He was a proud member of the Whitley County Cattleman’s Association and also served on the board of the Summit in Gatlinburg, Tennessee.

In addition to his father and mother, he was preceded in death by his first wife, Kathy McNeil, and by his mother-in-law, Belva Hummel Goins.