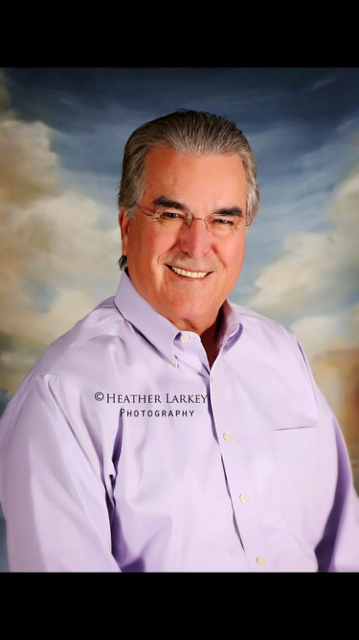 He was a member of New Hope Ministries Church of God.  A United States Army veteran, he served in the Korean War.  A member of the Kentucky and Illinois Bar Associations, he was a practicing attorney at Tomaw Law Office in Corbin.  He was also a member of the Native American Indian Tribe and a Kentucky Colonel.  Jim had a love for motorcycles and was a proud rider.  He was an avid reader, and the corneas of his eyes were donated to the University of Kentucky Center for transplants.

Born September 7, 1942, in Highland Park, Michigan, he was the son of the late Joseph Tomaw and Beatrice Eaton Carlson.

Survivors include his loving wife of 18 years, Tammy Tomaw and daughters,  Jaimie Nicole Tomaw and Amanda Lea Buchanan all of Corbin; daughters, Kathie Tomaw St. Clair of Michigan and Betsy Dougherty and husband Michael of Montana, a grandson, Adam St. Clair , and one sister, Jeanne Higgins.

The family will receive friends from 11:00 A.M. until the funeral hour at 1:30 P.M. at New Hope Ministries Church of God.