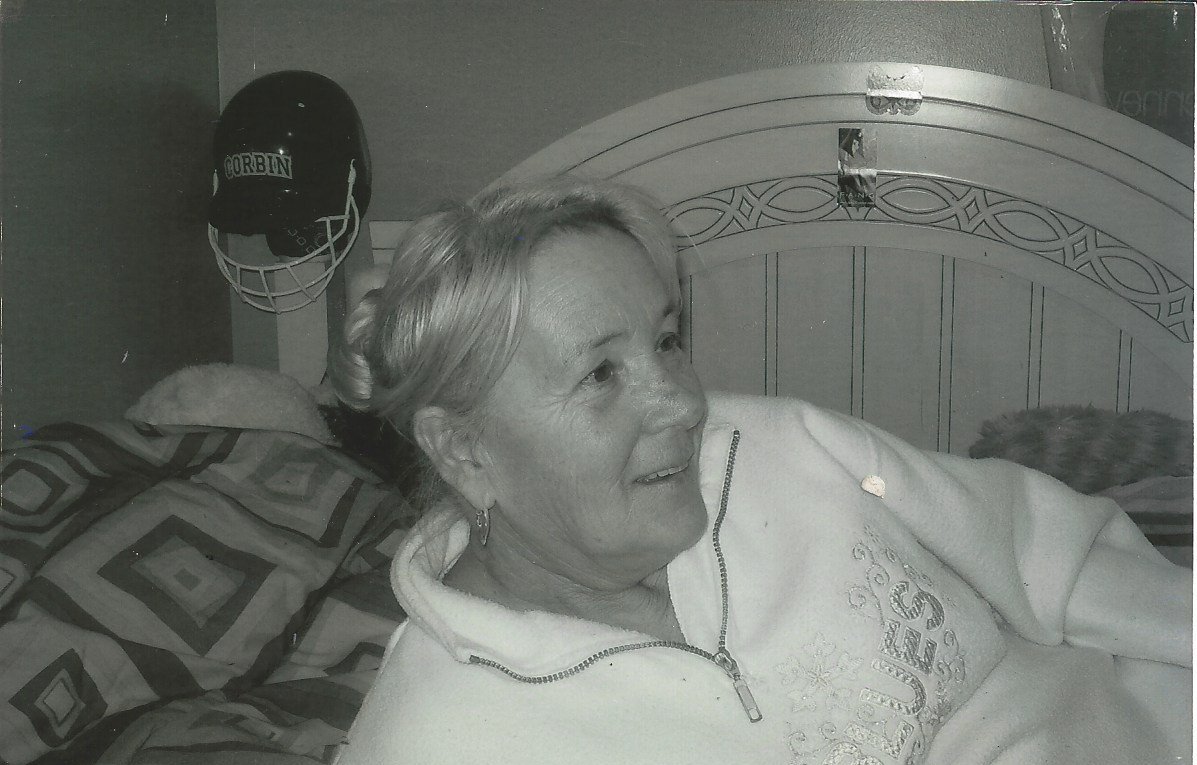 The greatest person in her family’s life, she was the anchor and glue.

In addition to her father and mother, she was preceded in death by four siblings: Craig Smith, Roger Smith, Patricia Sharp, and Teresa Delk; and a great grandson, James Scott Walters.

Funeral services will be held at 2:00 P.M. Friday, September 27, 2019, in the Hart Funeral Home Chapel with Bro. Delmon Sizemore officiating.  Burial will follow in McFarland Cemetery.

The family will receive friends from 12 – 2 P.M. Friday at Hart Funeral Home, located at 1011 Master Street in Corbin.