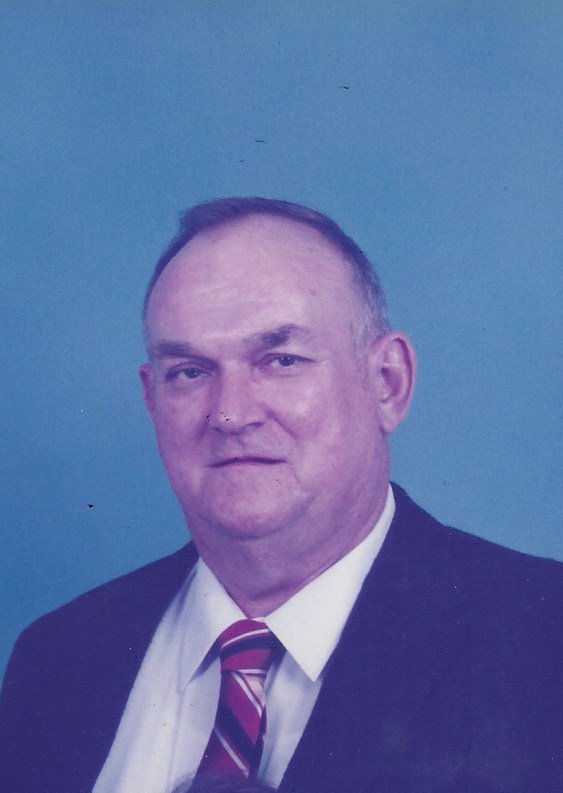 Larry was a member of Locust Grove Christian Church. As well, he was a U.S. Army Vietnam veteran. He also formerly worked as a foreman at National Standard Company and as a mechanic for Rudd Equipment Company from which he was retired.

In addition to his father and mother, he was preceded in death by his sister, Arlene Southerland.

A graveside service will be held at 12:00 P.M. Monday, February 1, 2021, at Locust Grove Cemetery with David Scott officiating. Full military rites will be conducted by the D.A.V. Chapter 158.