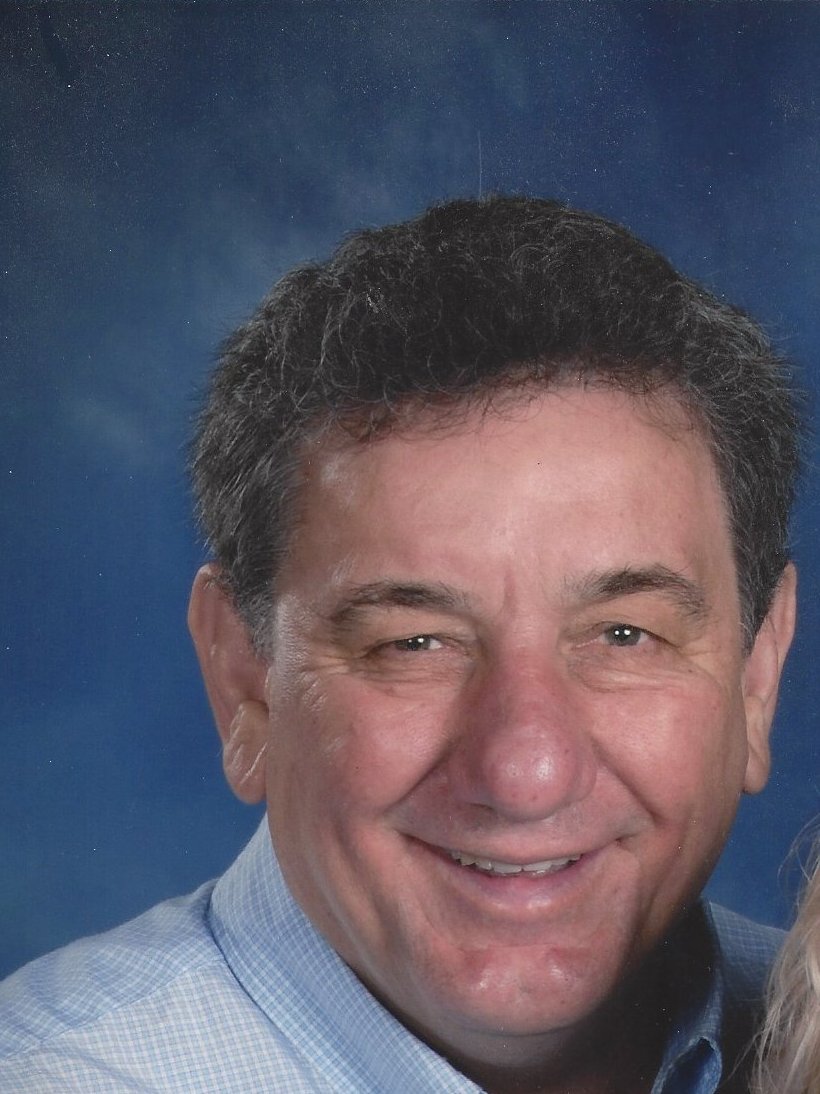 Terry found much happiness spending time with his family and especially doting on his grandchildren.  Together they enjoyed four-wheeling, boating, and riding the tractor.

The first four years of Terry’s work career were spent at Ford Motor Company in Lorain, Ohio.  He spent the last 40 years as a faithful employee at Whayne Supply Company in Corbin.

In addition to his father and mother, Terry was preceded in death by an infant sister, Willamena Bruner; sister, Hazel Johnson; and sister, Faye Talhammer.

He will be greatly missed.

In lieu of flowers, memorial donations may be made to Locust Grove Baptist Church P.O. Box 10 Girdler, KY 40943.

The family extends much gratitude to the VNA Hospice nurses, especially to Perlina, Barb, Diane, and Ed.