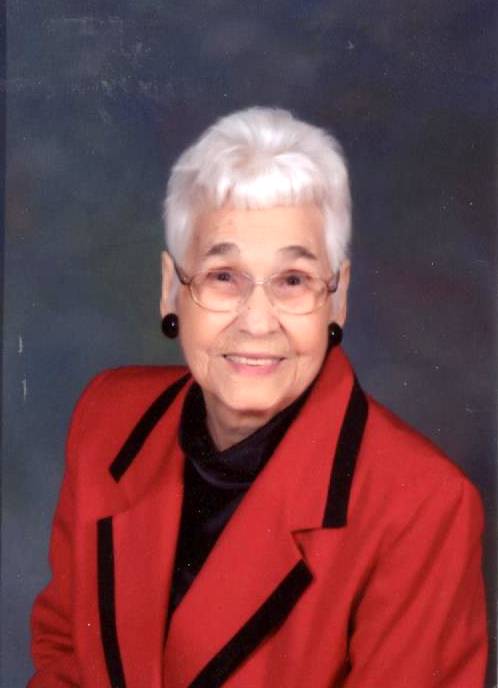 Verla Mae Brewer, 95, of Corbin passed away Monday, March 21, 2016, at Baptist Health Corbin.  Born January 21, 1921, in Redbird, Kentucky, she was the daughter of the late William Gillis Davis and Ollie Davis.  She was a member of Good Hope Baptist Church.

A loving wife, mother, and grandmother, she made every holiday special for her family by preparing their favorite traditional meals and bestowing gifts.  Further, she demonstrated a caring nature by making clothes for several years and donating them to various missions and church ministries.  She also worked at Mitchell’s Hardware in Corbin where she held many duties, especially in the china and wedding planning sections.  In later years while living at the Friendship House, her love for reading led to her participation in a Book Club.

In addition to her father and mother, she was preceded in death by her husband, Coy Brewer; four sisters: Thelma, Edna, Elva, and Jenny; two brothers: Kenneth and Frank, special step-sister, Ada, and granddaughter, Peggy Bowman.